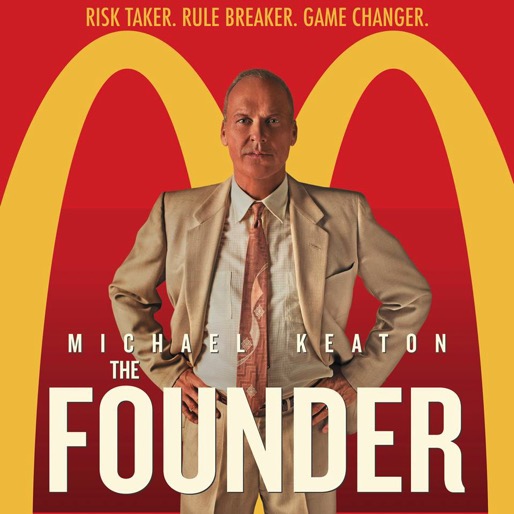 John Lee Hancock’s ‘The Founder’, is one of those rare films that persuades you to move from your couch, bed and seat to the world of realities. It grips you, engages you and creates an everlasting impression in your mind.

Easily, one of the best biographies we have come across in recent times. ‘The Founder’, on the face of it, appears to be the story of initiation and subsequent build up of McDonald’s. However, fifteen minutes into the movie you realise that it not about the burger chain, its about ‘PERSISTENCE’.

Ray Kroc is 52 years old and is a milkshake mixer salesman, who travels around the States to sell his products. 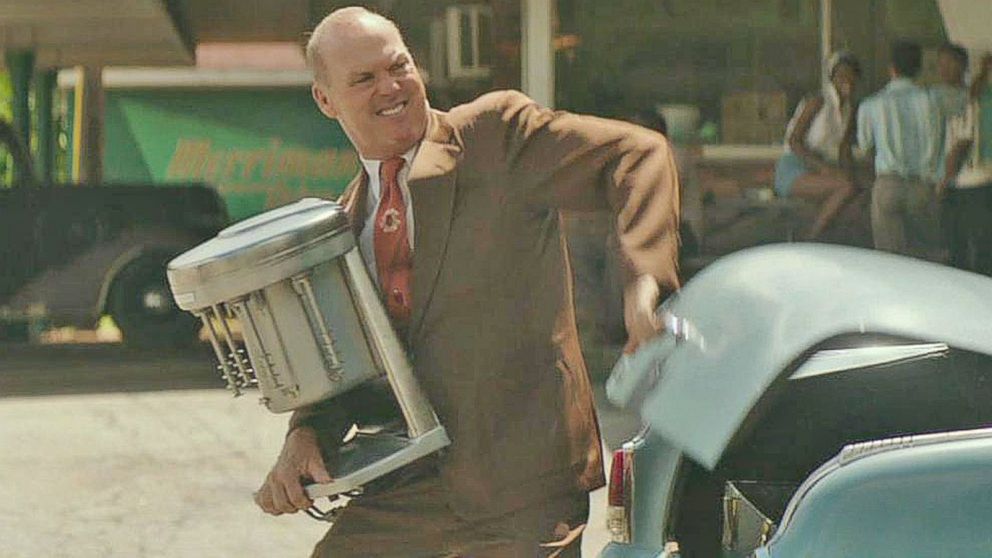 He is not doing great but believes the best is yet to come. Suddenly, he chances upon a substantially large order from San Bernadino, California. 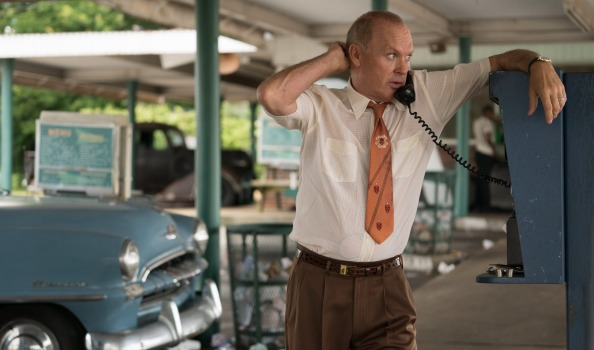 In the sudden burst of amazement, he immediately visits the outlet which has given him such a large order for a new product in the market. His visit, not only turns into an exercise in fulfilment but changes his life forever.

The very first McDonald’s was established by two brothers, Maurice McDonald and Dick McDonald wherein the food was amazingly cheap, while retaining the quality and was being handed over to customer in 30 seconds. Naturally, Ray was amazed at the speedy system developed by the brothers and saw the business and its model as an incredible opportunity to grow leaps and bounds.

He suggests the brothers to franchise the burger chain and have multiple outlets across the country. Brothers are reluctant on the first go, but after a significant amount of PERSISTENT persuasion, they agree to the suggestion.

As the method and the name belonged to the brothers, an almost water tight agreement was entered with Ray Kroc. Kroc got very little profits from the prospective franchisee (less than two percent) and no say whatsoever in any domain of McDonald’s except from franchising. 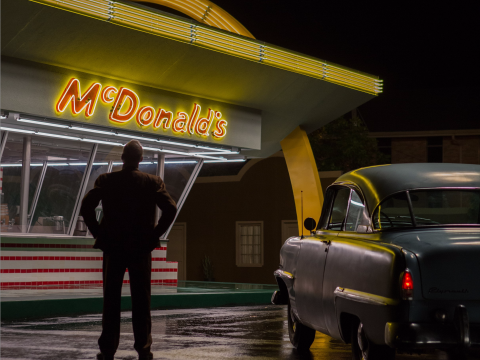 How, Kroc turns the tide against him and emerges an all out winner to the extent even making the brothers give up the Brand/Trade Mark ‘McDonald’s’ forms the rest of the story. Its better to be watched and we don’t want to spill the beans. On the story front, we would just add that the brothers got somewhere 2.7 Million US Dollars for relinquishing the name McDonald’s.

The movie travels in grey areas and shows a correct portrayal of events without taking any sides. It lets the viewer decide who had a more mala fide motive, the Brothers or Ray Kroc. In our opinion, if Kroc would not have been pushed too far, the brothers or their legal representatives would have still owned McDonald’s. 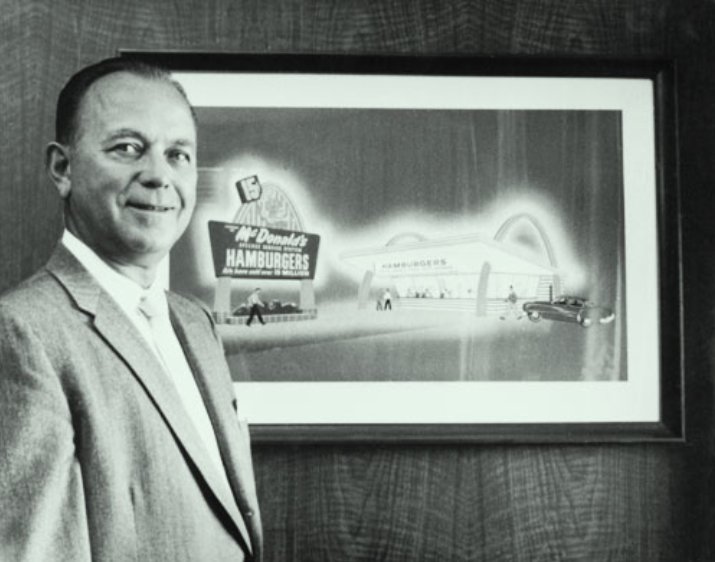 A smooth narrative, slightly disengaging at places, when the action shifts from business to family. Considering it is a biopic the story writer can’t be blamed for it. The film has certain riveting moments. Some of our favourites are:

However, the best scene has to be the one in the climax, wherein a conversation takes place between Dick Mcdonald and Ray Kroc after they had sealed the deal. Its absolutely mesmerising. In fact, it’s a summing up of the movie’s underlying idea.

John Lee Hancock, who has a penchant for making biopics, succeeds here as well. It’s a sheer breeze with minor hiccups on the way. A story of greed, passion, persistence, shallowness, triumph and fast food has been served so well, that it is still mouth watering when you see it twice. Its yummy and satiates your appetite for entertainment. The Director has culled out the best from everyone in the team and deserves a huge applause.

The lead character, Ray Kroc has been portrayed by Michael Keeton. A veteran, who is able to demonstrate innocence and shrewdness at the same time. The only other actor that matches the incredible performance of Keeton is Nick Offerman, who plays Dick McDonald. You might retain in perpetuity the dialogues spoken by Keeton’s character, but it is the sheer expressions of Nick Offerman which you take home. He portrays slyness, authoritativeness, anguish, helplessness and eventual give up of Dick McDonald’s character to the hilt. 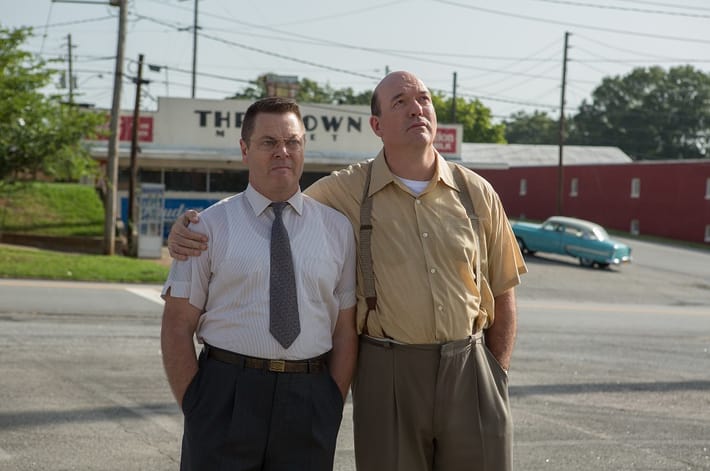 To conclude, ‘The Founder’ is a remarkably motivating movie. It is not to be missed. You will relish it.

Last thoughts – The movie might give you an idea about the importance of a Trade Mark. 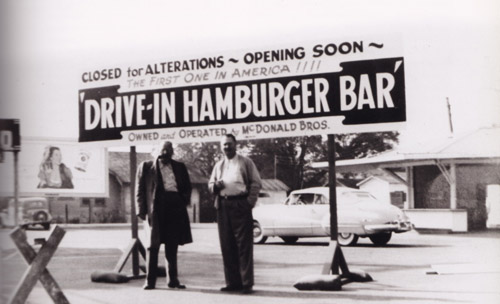 Imperial Tobacco Co. of India Ltd. v. Registrar of Trade Marks and Anr. AIR 1968 Calcutta 582 Brief facts: The Appellant applied for Registration of the mark “Simla” under Part A of the Register. A Show Cause Notice was issued to the Appellant stating that the word “Simla” is a geographical name and registrable only… 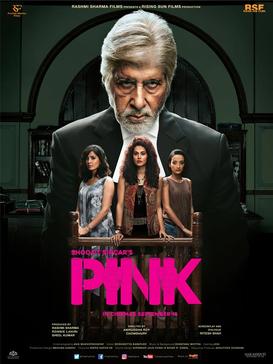 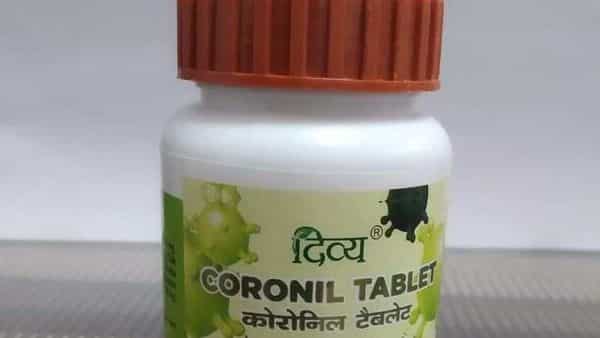 Max Hypermarket India Pvt. Ltd. v. Curo India Pvt. Ltd. 2019 (77) PTC 427 [Del] Brief Facts: Joint Registrar of Hon’ble High Court of Delhi permitted the additional documents of the Plaintiff to be taken on record vide an order dated 8th May, 2018. The counsel for the Defendant being aggrieved by the said order filed…

BLUEBERRY BOOKS & ORS. v. GOOGLE INDIA PVT. LTD. & ORS. 2014 (58) PTC 62 In 2003, the Plaintiffs published a series of books under the name ‘Moral Stories’ in 4 Parts. They claimed that the stories contained in the aforementioned books are original literary and artistic works of the Plaintiffs and are protected under…