One of the trade marks used by the Respondent on such thread consisted of the device of an Eagle with outspread wings known as “Eagle Mark”. This mark was first advertised in the Calcutta Exchange Gazette of June 5, 1896 and since then sewing thread bearing this mark was being regularly imported into India and sold in the Indian markets on an extensive scale. 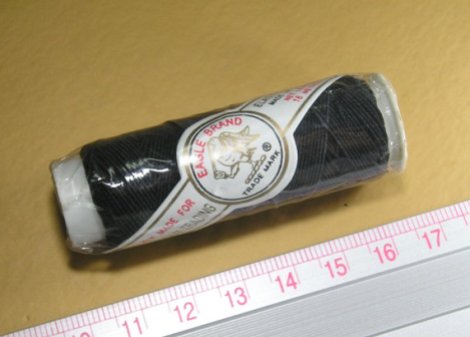 The Respondent instituted an action against the Appellant for passing off, but that was dismissed.

In 1942, Appellant applied to the Registrar of Trade Marks, Bombay for registration of their amended mark as a trade mark in Class 23 in respect of cotton sewing thread claiming that the mark had been in use by them since 1939.

The application was rejected by the Registrar on the ground that the Appellant’s mark so nearly resembled the Respondents’ mark as to be likely to deceive the public and cause confusion.

Consequently, as the order of the Registrar of Trade marks was restored by the Division Bench, the Appellant approached the Supreme Court.

To determine if the mark in question is likely to cause confusion or deception, the applicant must prove that trade mark which a he seeks to register is not likely to deceive or to cause confusion It is for him to satisfy the Registrar that his trade mark does not fall within the prohibition of Section 8 and therefore it should be registered. The real question to decide in such cases is to see as to how a purchaser, who must be looked upon as an average man of ordinary intelligence, would react to a particular trade mark, what association he would form by looking at the trade mark, and in what respect he would connect the trademark with the goods which he would be purchasing.

So far as the present case is concerned the goods sold under the Respondent’s trade mark were well-known and are commonly asked for as “Eagley ” or ” Eagle “, and the particular feature of the trade mark of the Respondent by which the goods are identified and which is associated in the mind of the purchaser is the representation of an Eagle appearing in the trade mark. If the trade mark conveys the idea of an Eagle and if an unwary purchaser is likely to accept the goods of the Appellant as answering the requisition for Eagle goods, then undoubtedly the Appellant’s trade mark is likely to deceive or cause confusion.

It is clear to us that the bird in the Appellant’s trade mark is likely to be mistaken by an average man of ordinary intelligence as an Eagle and if he asked for Eagle goods and he got goods bearing this trade mark of the Appellant it is not likely that he would reject them by saying that this cannot be an Eagle.

Whatever else may be said about the bird in the Appellant’s trade mark, it certainly does not represent a vulture or look like a vulture of any form or shape. What has been named by the plaintiffs as a vulture is really an eagle seated in a different posture.

The Court added that the Appellant’s camouflaging an Eagle into a vulture by calling it such is likely to cause confusion. That being so, the High Court was perfectly right in the view that Mr Justice Shah was in error in interfering with the discretion possessed and exercised by the Registrar, and that the Appellant had failed to discharge the onus that rested heavily on them to prove that the trade mark which they wanted the Registrar to register was not likely to deceive or cause confusion.

For the reasons given above the Hon’ble Supreme Court was of the opinion that this appeal must fail. 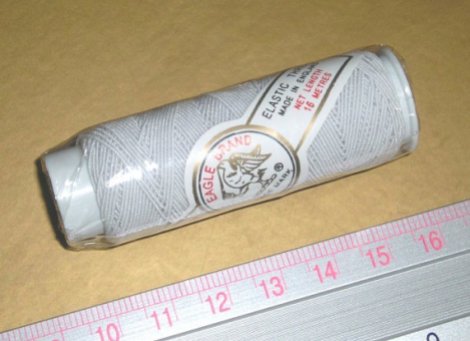 Allied Blenders and Distillers Pvt. Ltd. v. Intellectual Property Appellate Board, The Deputy Registrar of Trade Marks and John Distilleries Limited  AIR 2009 Mad 196, 2010(42)PTC57(Mad) LAW POINTS: Section 21 of the Trade Marks Act, 1999 requires a party opposing registration of a trade mark to file a notice of opposition to the registration within…

Edison v. Edison Polyform Mfg. Co. 67 A. 392 (N.J. Ch. 1907) In the present case, the Plaintiff was the inventor of electrical instruments and processes and had a huge reputation. He once made a medication for neuralgic pains. Some individuals purchased the rights to the formulation of that medicine for US$ 5000. On November…