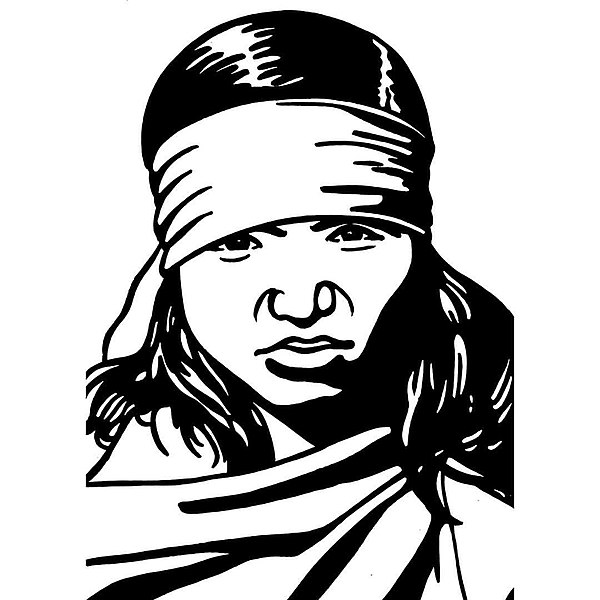 The Hon’ble Court formulated the following issues in the matter for the purposes of adjudication:

Issue No. 1: Whether prima facie the Plaintiff is a ‘public figure’?

Issue No. 2: If Plaintiff is a public figure,  whether the Defendants or any one has got the absolute right to depict in any manner the private life of such public figure?

On what is a ‘public figure’

On whether Plaintiff is a ‘public figure’

Thus, Issue No. 1 was answered in affirmative.

On public records available in the present case

Thus, Issue No. 2 was answered in negative as the depiction of the Plaintiff by the Defendant was not based on public records.

Issue No. 3: Whether there is consent by Plaintiff to the manner in which she is depicted in the film?

Issue No. 4: Can injunction be granted against Defendant No. 3 a T.V. operator in U.K.?

It was held that Defendants, have no right to exhibit the film as produced as it is violating the privacy of Plaintiff’s body and person and no amount of money can compensate the indignities, torture, feeling of guilt and shame which has been ascribed to the Plaintiff in the film.

Recently, the Supreme Court of United States held that marks which are generic when combined with a top-level domain name may qualify as registrable marks provided the consumers do not consider them to be generic. The decision is in USPTO v. Booking.com B.V.. By an 8: 1 majority the matter has been decided against USPTO….

Aktiebolaget Volvo and Ors. Vs. R. Venkatachalam and Anr. 160 (2009) DLT 100 Whether it is permissible in law to permit a party to a civil suit to file only photocopy of the document and exempt such party from placing the original document on the file of the court and merely to give inspection thereof…

Facts: The defendant No.1 claimed to have obtained a patent for process titled as “A Process of manufacturing engraved design articles on metals or non-metals”. The defendants No.2 and 3 are Commissioners of Customs (Import), Officers of Customs. The plaintiff filed a suit seeking declaration and consequential reliefs of injunction on the premise that the…

Chanel Ltd. v. Sunder Chemicals Agarbati Works (P) Ltd. and Anr. 2003 (26) PTC 52 (Delhi) Brief Facts: Plaintiff, Chanel Ltd., was a foreign company manufacturing and marketing various types of perfumes and cosmetics and has acquired a worldwide reputation for its trademark CHANEL. The pronunciation of the trade mark CHANEL starts with a “sh”…