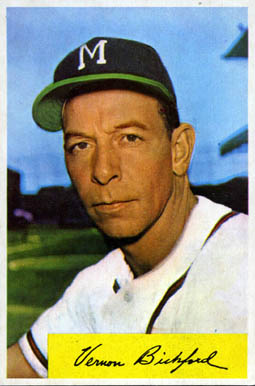 On Tort of Deliberate Inducement of Breach of Contract

On Violation of Right of Publicity

On Motion for temporary injunction

The matter was remanded back to trial Court to determine certain issues of facts and determination of liability.

[1] Subsequently the Claim of Unfair Competition and Trade Mark infringement were abandoned by the Plaintiff.

[2] The decision of the Appellate Court does not record Plaintiff’s Contentions.

Tekla Corporation & Anr. v. Survo Ghosh & Anr.; 16.05.2014; CS(OS) 2414 of 2011 befpre the Delhi High Court Plaintiffs filed a suit for infringement of Copyright in Computer Programme. Defendant raised a defence of Copyright Misuse in the Statement and pressed for framing of issue on the same. Plaintiff contended that there is no…

Wockhardt Limited v. Torrent Pharmaceuticals Ltd. and Ors.   2018 (76) PTC 225 (SC) Brief Facts: Plaintiff/Respondent had trade marks ‘CHYMORAL’ and ‘CHYMORAL FORTE’, used for a drug administered post-surgically for swellings that may arise and/or wounds that may arise. Plaintiff claimed use of the mark from the year 1988 through its predecessor in interest from…