In 2004, the Applicant applied for registration “The Tarzan Yell”[1] through a sonogram. The sonogram/proposed sound mark is depicted herein below:

The examiner did not consider the sonogram as an acceptable ‘graphical representation’ of a sound mark and relying on Shield Mark BV, stated that such a representation had to be clear, precise, self-contained, easily accessible, intelligible, durable and objective. The Applicant filed an appeal before Board of Appeal, OHIM. OHIM’s Board of Appeal dismissed the Appeal by holding as follows:

The representation of a sound by any way other than musical notation is so difficult that the legislature has allowed filing of sound file electronically in 2005. This makes it easily accessible and self-contained.

[1] Yell of the Fictional Character Tarzan

Midler v Ford Motor Co. & Others (1988) 849 F.2d 460 (9th Cir) The Defendant launched an advertising campaign which was meant to create nostalgic moments through the use of famous songs of past decade. When the original artists of those songs did not agree to those commercials, Defendant hired impersonators to sing the original… 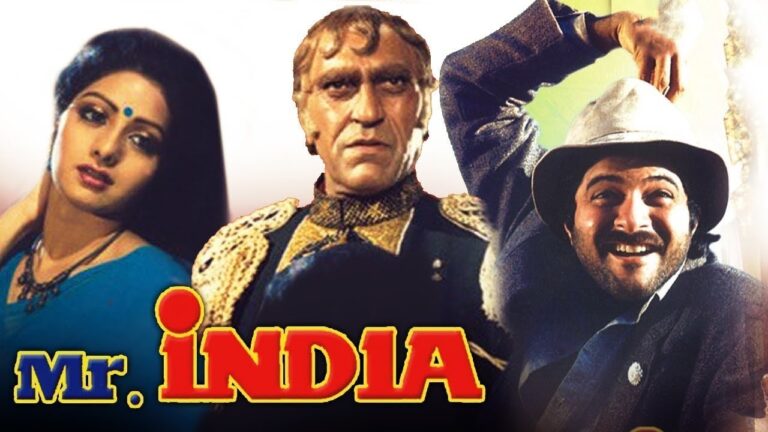 SEASON 1 BONUS EPISODE – 3rd August, 2020 On the fine morning of 2ndof August 2020, Mr. Ankit Rastogi woke me up from my bed, to discuss not so much of a eureka moment. He wanted me to provide him an off the cuff patentability analysis of the invisibility band used by Mr. Arun Verma…