Tom’s State of affairs or state of affairs of Tom were both bad. The lockdown had continued for more than five months. During the last two months, the government was trying hard to revive the economy by opening activities in a controlled measure thus having a partial lockdown. However, the novel virus was lurking swiftly and the most negative word of the year was ‘positive’. Mostly people were still inside homes and praying to god [or to their bosses, landlords, debtors, creditors (as may be applicable)].

The daily numbers of active patients was continuing to be on a high and so was Tom’s blood pressure as his income had greatly reduced (Not as if he was making much earlier) almost coming to nil.

During the past few months, the Hon’ble Courts ensured limited functioning through video conferencing. However, all Courts were not open and thus the entire profession of Tom, was making a limited earning (subject to Clients also paying).

Tom loved the hearing through video conferences. He could just stay in the house and appear in the matters. There was no travelling involved and he did not have to bear the brunt of the weather. Further, he could just wear a shirt and a band [as the lower part of the body was out of sight for the judges, Tom (being out of mind) chose only to wear boxers for the lower half] and appear before the Courts through his laptop . If the Hon’ble Courts would have seen it, Tom might have been held guilty of contempt.

When someone questioned Tom, about this inappropriate behavior, Tom replied by saying: “I have a lot of Rs. 1/- coins and I can handle contempt matters.” Clearly, the lockdown had a terrible effect on Tom who had no clue as to what he was speaking or tweeting (Yes, Tom had unfortunately joined Twitter and his private rants had become public. His profile was subsequently barred.).

Now as Tom was at all times in his house, he passed his time by watching Television. He loved an Infotainment Channel called ‘Fastest than the all’, which was extremely fast in breaking entertaining news. Tom was completely mesmerized of a news item broadcasting on ‘Fastest than the all’ which dealt with an elite criminal investigation of a murder where a starlet was a suspect. Almost every news channel was displaying the same news, as to what happened in that case, and no channel barring one or two were disseminating on the State of the Nation. However, Tom being out of his mind was enjoying listening to the criminal matter which was being presented as a story of our lives.

One channel, however, was showing concerns over plummeting state of economy of Tom’s country as well as future of numerous engineering aspirants in the country. Such shows were hosted by one Mr. ‘Ravish’ing K.. He loved the darkness and we will throw some light on it, if necessary.

However, Tom was least interested. He was glued to the news dealing with the starlet.

In these times, Tom’s laptop and mobile were his only friends as he had not heard for a long time from either Dick or Harry (Its not that he wanted to).

Dick did not maintained a suitable distance after government advisory; and

Dick did not bothered to wash his hands regularly.

Well, there was a reason he was named Dick.

But, where was Harry?

Harry was in the Himalayas. Yes, as his matters were consistently being adjourned due to lockdown he chose not to get in touch with Tom at all, so as to avoid payment of any pending fees for work done before the Lockdown.

Harry thought it would be best to travel and take advantage of discounted rates offered by the hotels in the lockdown period.

We guess, he will return only after the Lockdown is completely lifted and his matters are taken up.

In the meanwhile, Tom, was continuing to enjoy the entertainment masquerading as news on TV channels. Last heard, Tom approached some people to write some content for a blog called www.indiancaselaw.in. Looking at Tom’s pathos, the founders of the blog requested him to write on the topic ‘How not to practice Law ’. 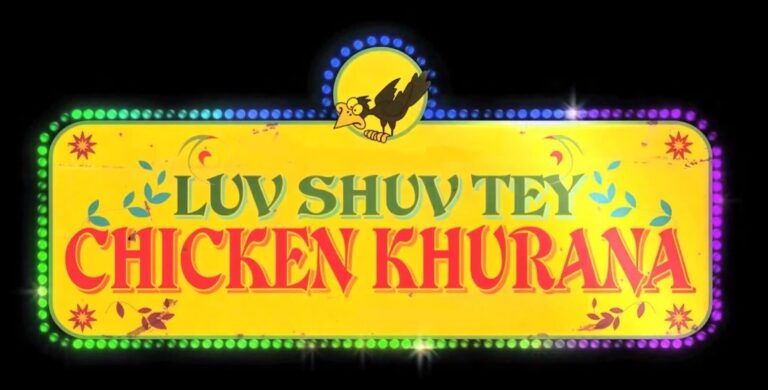 Movie: Anatomy of a murder Starring: James Stewart, Lee Remrick, Ben Gazzara, Brooks West Directed by: Otto Ludwig Preminger Year of Release: 1959 The recent documentary India’s Daughter has caused quite a stir in India due to the lewd comments of the rapist stating that the “girl should not have fought back” and the lawyers… 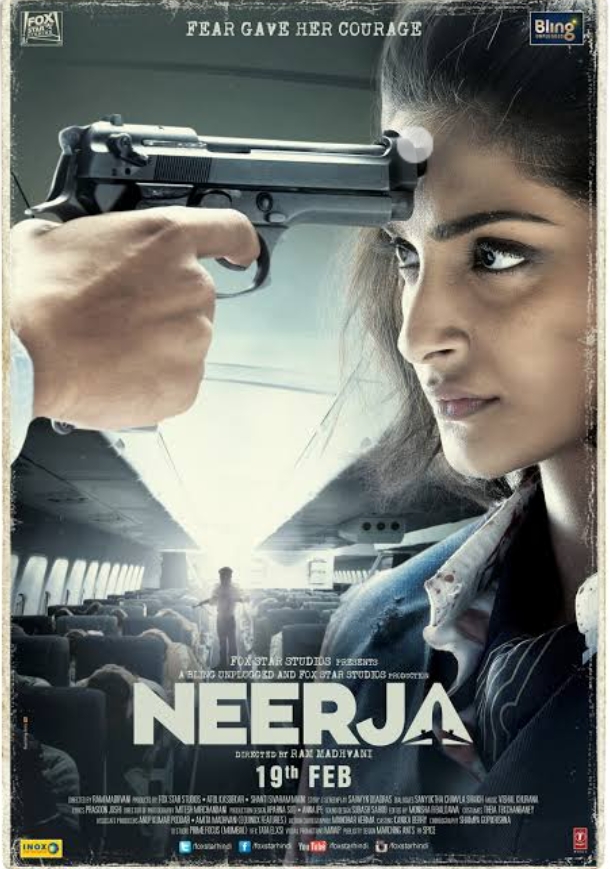