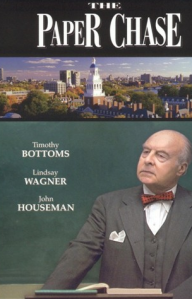 Adapted From: The Paper Chase by John Jay Osborn, Jr. 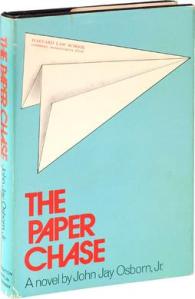 Prima facie, The Paper Chase appears to be like any other college themed movie. It tells the story of a first year law student at Harvard Law School called James Hart (played by Timothy House). After showing up for his first class unprepared and having to face the ire of his legendary Contracts teacher, Kingsfield (played by John Houseman), Hart soon identifies that the students in his class are divided into three factions. 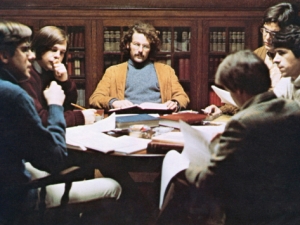 At the bottom are the students who sit at the back and have already given up on trying. Above them are those who sit quietly in class but will try to answer if called upon. Then there’s the third echelon, the upper echelon. These are the students who raise their hands and volunteer answers. Hart realizes that he belongs to the middle faction, living in a state of constant fear, and decides to attempt to move into the upper echelon. He successfully manages to do so in Kingsfield’s contracts class, when the subject of discussion is the Carbolic Smoke Ball Case.

Around the same time, Hart meets and falls in love with Susan (played by Lindsay Wagner), who happens to be Kingsfield’s daughter. The movie now begins to revolve around how Hart attempts to balance his relationship with Susan with his thirst to win recognition from Kingsfield, despite having been warned a number of times that getting involved with a girl is the worst thing that could happen to a law student. 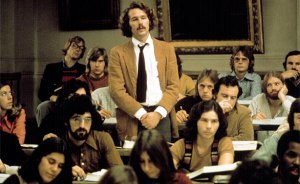 Despite these obvious themes, the movie also has a number of subtler themes that almost every law student will be able to connect with. One of the major themes is the importance of picking an idol, identifying someone you look up to and then working to catch and hold that mentor’s attention. Kingsfield, during his first class, makes it clear that there will be no lectures but instead the Socratic Method of questions and answers would be followed. He announces to his class that they came to him with their skulls full of mush and it is his job to turn them into trained analytical minds, thereby entering into a contract of sorts with his students to turn them into lawyers in exchange for their hard work and intelligence.

He promises them that though they might think they’ve found the right answer, in his class this answer would always be followed by another question. Hart fluctuates between worshipping the ground that Kingsfield walks on and hating his very existence, but that is what drives him to work harder than he himself ever thought possible and he even manages to render Kingsfield question-less in a class. In this process however, his relationship with Susan suffers greatly. Susan is undergoing a divorce from her husband, who was also a law student until he dropped out of law school because he couldn’t stand the pressure. She spent most of her life watching her father’s students worship him and bend over backwards to satisfy him and tells Hart a number of times that law students are all the same. They all feel this need to quantify irrational human feelings by classifying them as either black or white and putting them into separate little boxes. Meanwhile one of the members of Hart’s study group is having a hard time coming to terms with the fact that his photographic memory is of no use in law school without the ability to analyse. He eventually tries to kill himself and finally drops out of college.

Right from the beginning of the movie when Hart realized the existence of the three factions in his class, he believed that the students in the upper echelon achieved the ultimate goal. The teachers would know their names and they’d eventually score higher grades. This impression of his was shattered at the end of his contracts final, when he meets Kingsfield alone in an elevator and tries to tell him how much he and his class meant to him. Kingsfield’s reaction to this is to ask Hart what his name is. That is the moment when Hart realizes that nothing that happened that entire year mattered because at the end of it all, despite how much blood and sweat they had all spilt, Kingsfield did not even know his name. This leads to the realisation that it isn’t important to enter the upper echelon so that Kingsfield or any other teacher knows your name but to work hard and learn for the sake of learning. The movie ends with Hart throwing his finals’ results into the ocean, possibly as a symbol for his refusal to let the system control him and as a sign instead of his having entered the real upper echelon of life. 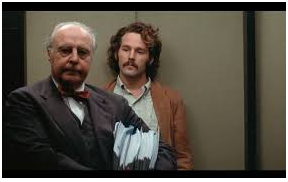 John Houseman’s performance as Kingsfield is absolutely on point and completely worthy of the Oscar he won for it, reminding every law student of the strictest teacher they’ve studied under. One of the most memorable moments of the movie is when he calls Hart to his desk, hands him a dime and tells him to call his mother and tell her that there are serious doubts about his becoming a lawyer. Almost every student has experienced this moment during the time they spend at law school when there seems like no other option but to call your mother and tell her that you have no idea what you’re doing and that the chances of you actually becoming a lawyer seem extremely remote. Kingsfield strikes a chord by vocalizing this insecurity that lurks in all our minds. 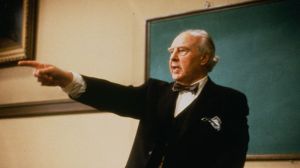 The Paper Chase, though disappointing in its lack of substantial female characters, delivers on every other front. It may scare off a lot of youngsters who had their hearts set on law school, but it accurately represents the constant struggle to stay on top of one’s workload as well as the terror of realizing that your prized memory is of no use without the ability to think analytically. Having been made in 1973, it sets the precedent for movies set in law schools and even Legally Blonde is thought of as a tribute to it because of the similar first class scene. The movie, though slow-paced and occasionally seemingly repetitive, seems to just suck you, no matter how many times you’ve watched it. The Paper Chase will probably always remain a favourite amongst law students. 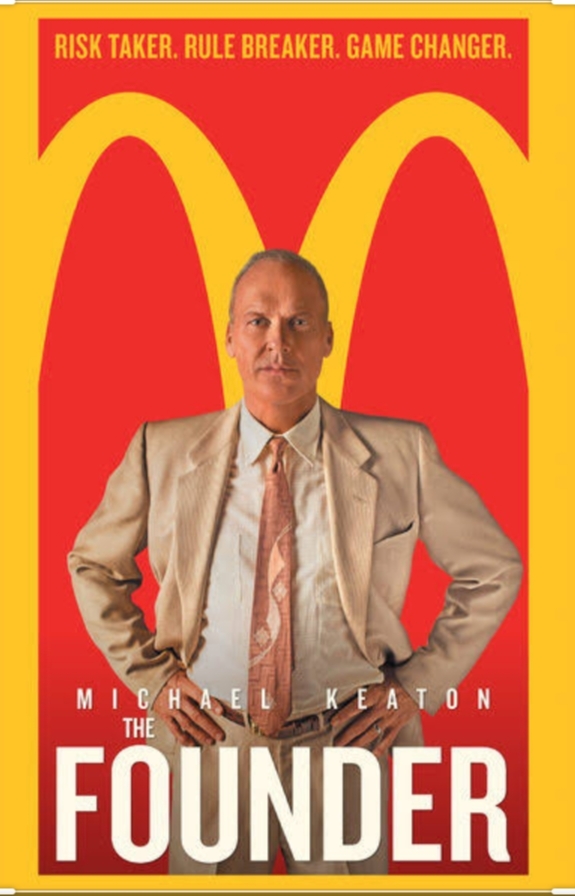